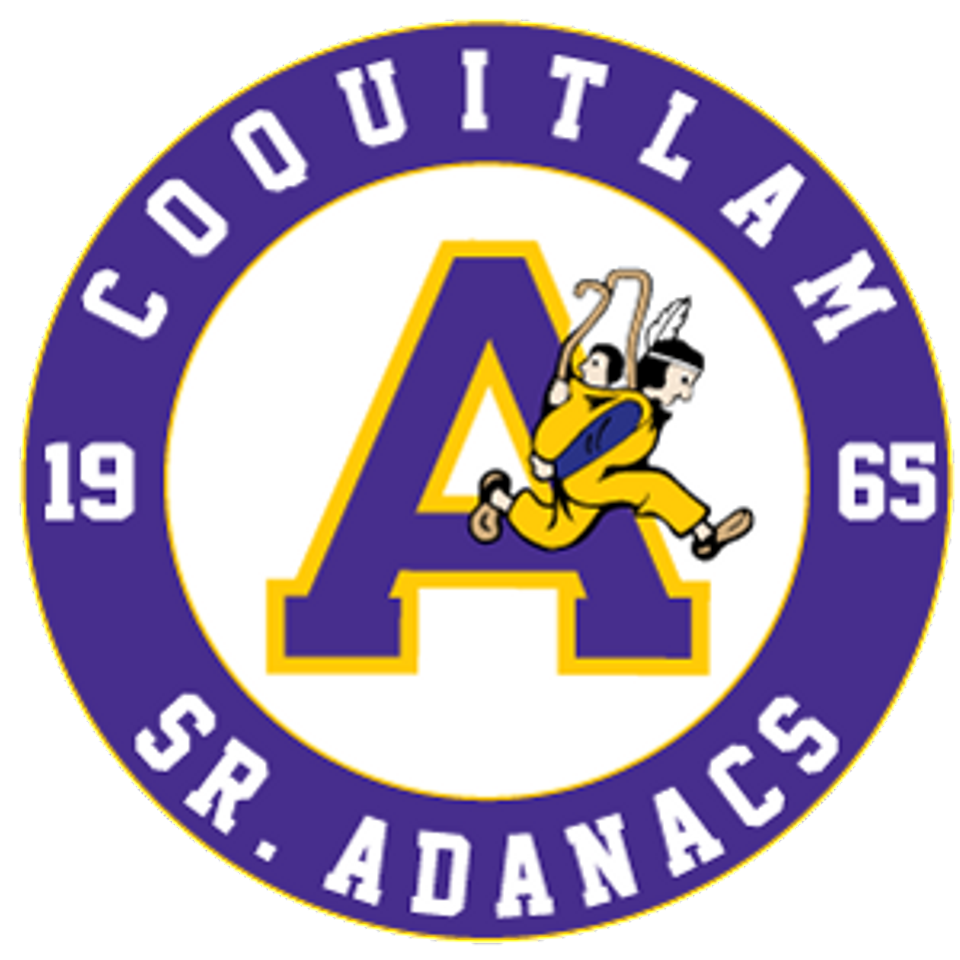 A Place in Sport History

All sports are steeped in tradition. New teams come and go, but there are certain clubs that remain intricately entangled in the very history of the game.

For example, merely mention the name Yankees and you know the conversation revolves around baseball; or the Green Bay Packers and football; Maple Leafs and hockey.

Similarly, lacrosse has the Adanacs.

It’s odd, then, that the name Adanac – CANADA, spelled backwards – is synonymous with lacrosse when it actually had its origin on a basketball court.

The Adanac Basketball Club was formed in New Westminster in the 1920s and soon became a major force on the Canadian hoopla scene. The team captured the national Senior “A” championship in 1928-29 and 1929-30. At the same time, the club sponsored Senior “B” and Intermediate “A” teams.

The question soon cropped up: What could all these young athletes do during the summer months to stay in shape? The answer, of course, was lacrosse.

It was early in the Depression; times were tough but a top notch lacrosse stick cost only one dollar. It was also a time of change – the 12-man field game made way in 1933 for the seven man box version (remember the rover!). The boys of basketball held an organizational meeting on April 26, 1933 with Fred Wolstenholme being named president and Jim Gifford coach. Two days later, the newly formed Adanac Lacrosse Club entered a team in the senior loop.

But the emphasis was on the development of young blood and five years later, the dividends were realized.

In 1938, the Adanacs captured the Western Canadian title, but still building to a peak, could not wrest the Mann Cup from powerful St Catherines. When St Kitts travelled west the following season to defend the national title, the Adanacs reversed the previous year’s loss by capturing the Mann Cup – a Canadian championship just half a dozen seasons after organization.

The Adanacs soon became a casualty of the Second World War when, with almost all of the team’s players in the armed forces, the club disbanded. But back it came to win the Western title in 1947, 1948 and 1950; and a Mann Cup title in 1947.

Lacrosse hit a low point in 1951, forcing an amalgamation of the Adanacs and Salmonbellies – the Adanac name once again was placed in mothballs.

Then, in 1965, a group of old Adanac players and executives – led by Ralph Douglas – resurected the name and set up shop in Coquitlam.
Stocking that first Coquitlam club became a project for the entire league. Gordie Gimple came over from Vancouver as playing-coach and brought with him, Alex Carey, Merv Schweitzer, John Surinak and Ron Bodner; Jack Barclay, Ivan Stewart, Mike Gates and Charlie Saunders came from New Westminster; and Bill Bradley, Rod Kilduff and Dick Crompton from Victoria. Soon after, others like Kevin Parsons, John Allen, Fred Usselman and Doug Wallsmith joined the fold.

In the short-lived professional lacrosse experiment in 1968, the Adanacs moved their home base to Portland, Oregon, but returned to Coquitlam to
stay the following year.

Always an exciting, high-scoring club, the Adanacs hit a peak in 1980 when the team captured the Nations ’80 World Box Lacrosse Title, and the WLA league championship. A Mann Cup challenge, however, was tharted by New Westminster.

After three trips to “the show”, the COQUITLAM ADANACS won their first Mann Cup title in 2001 ~ an exciting seven game series, that saw the Adanacs claw their way back from a four goal deficit heading into the final period of game seven. Dan Stroup and Colin Doyle were the heroes …. Stroup knotted the score with just under a minute to go, while Doyle bulged the twine with the game winner with 35 seconds to go. Andy Ogilvie was named Mann Cup MVP.

Needless to say, Game Seven of the 2001 Mann Cup will go down as one of the greatest moments in Adanac history.