Lacrosse community mourns the passing of a Coquitlam legend

No news articles are published. 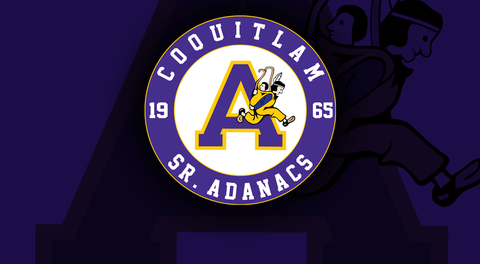